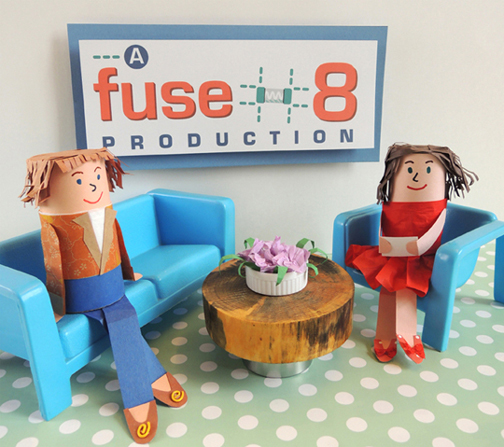 Today, I’m over on A Fuse #8 Production, a School Library Journal blog helmed by the amazing Betsy Bird! That’s her in the red dress, perched on a vintage Barbie Dream House chair. Alas, I didn’t have time to craft a house band, but Betsy assures me that if I did, they would be Amanda Palmer and The Grand Theft Orchestra.

Betsy has appeared on this blog as well! In 2014, I interviewed her about what it’s like to write and publish your first picture book. And, if you’d like to see the monstrously fun project I designed for her book, Giant Dance Party, twirl over here. 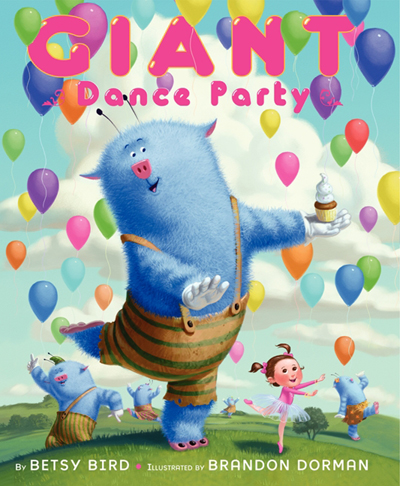 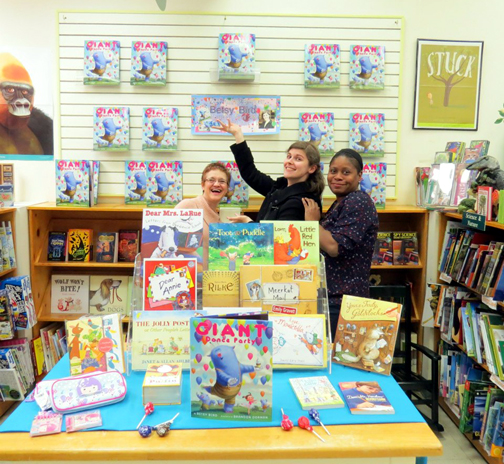 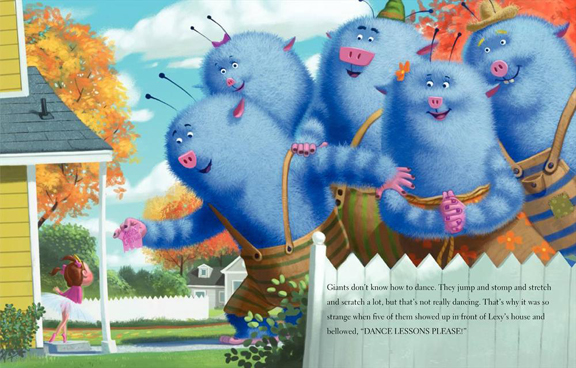 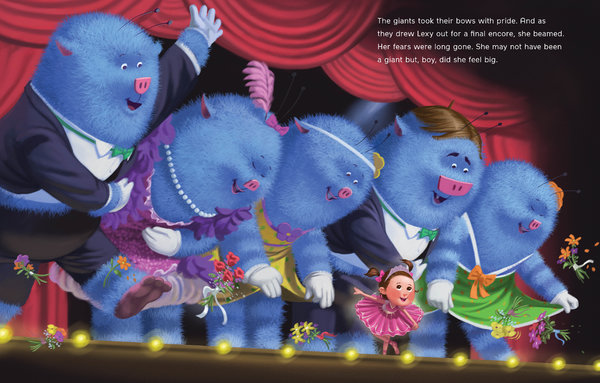 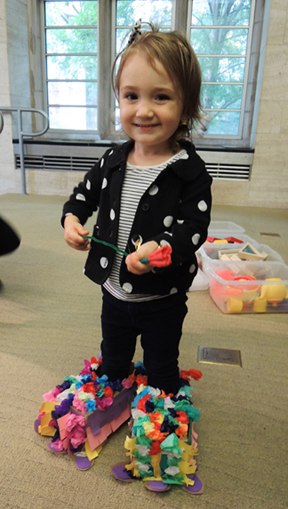 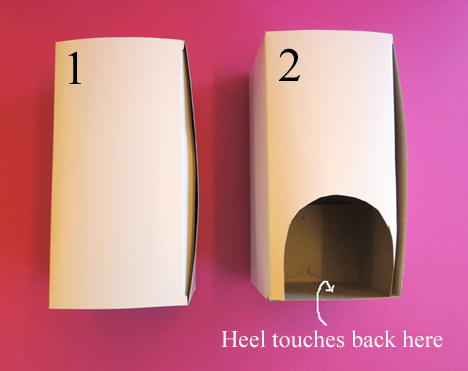 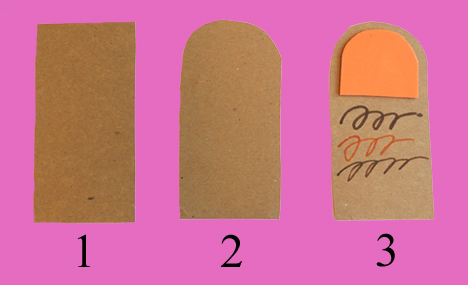 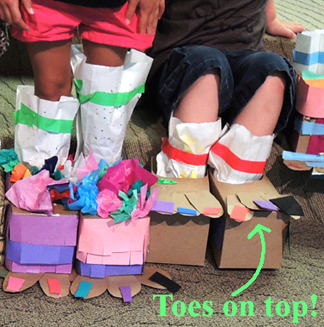 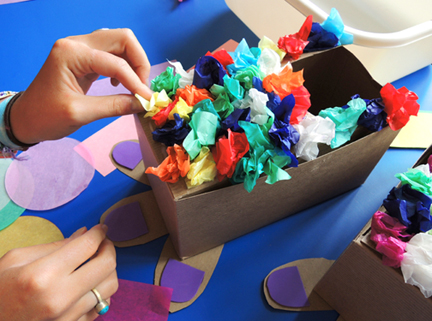 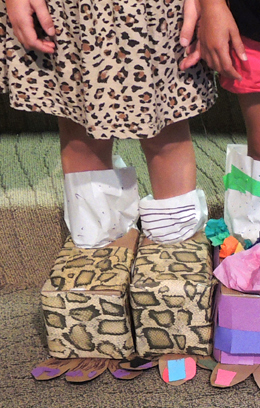 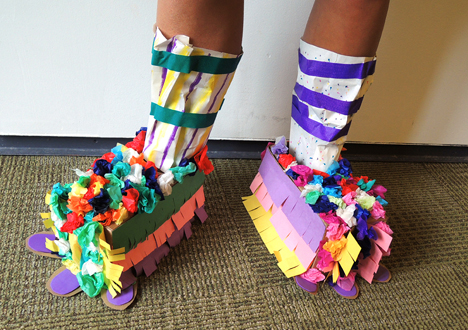 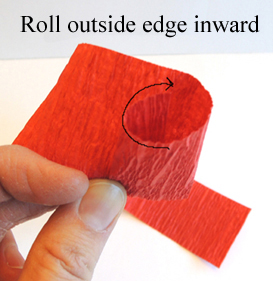 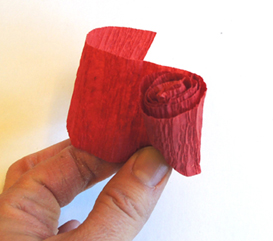 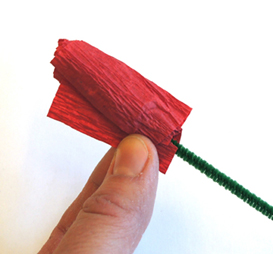 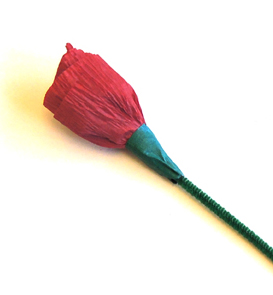 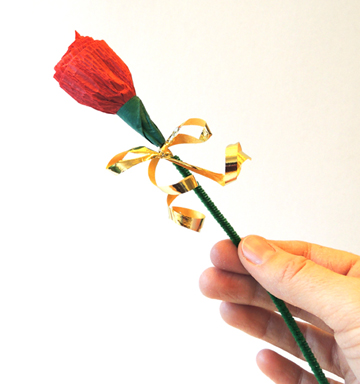 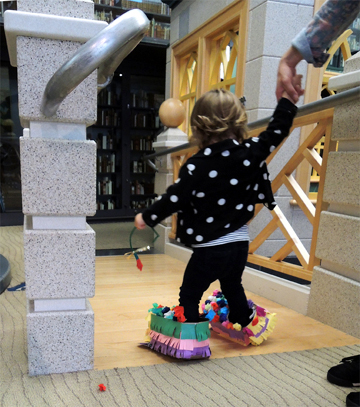