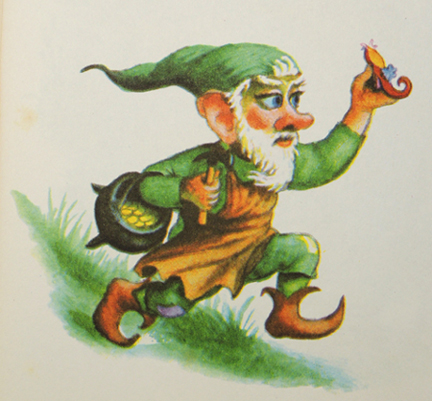 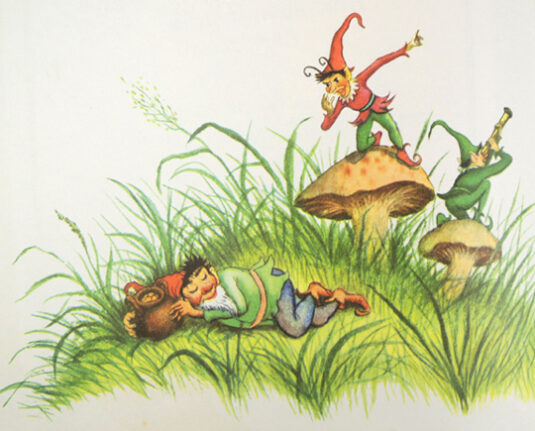 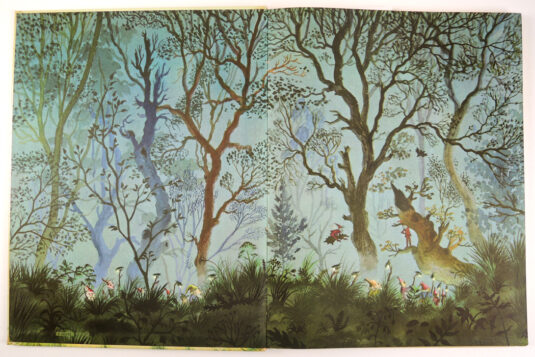 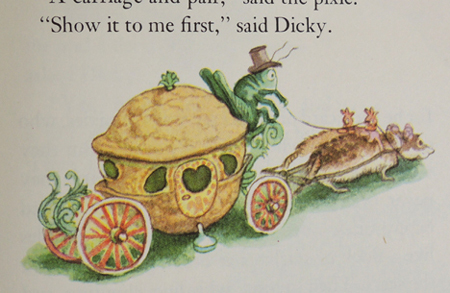 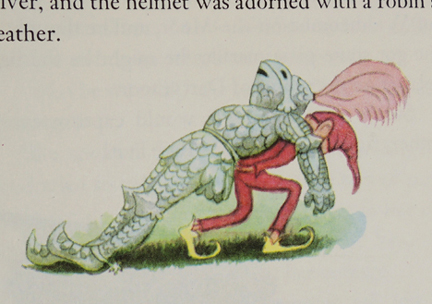 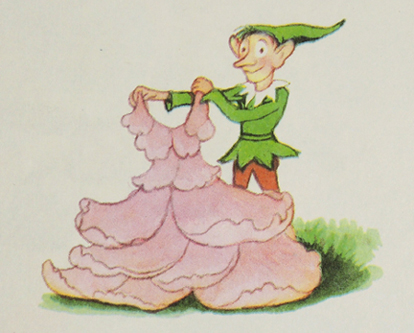 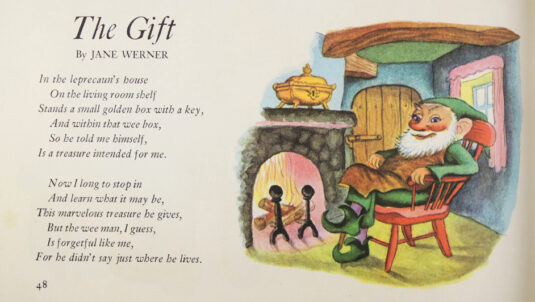 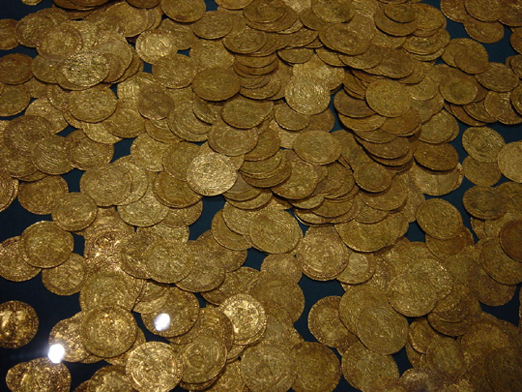 Avast mateys! The Dread Pirate Katie has developed a new virtual escape room. It begins with a discovery in the attic, and where does it lead? TREASURE me hearties! 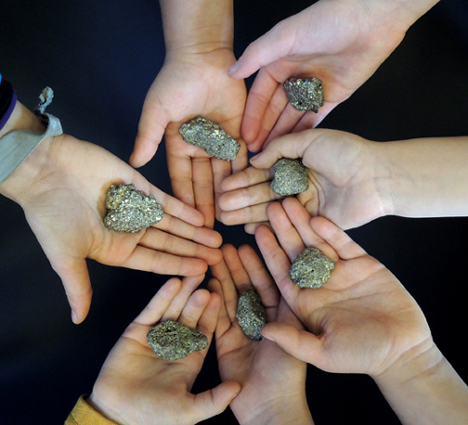 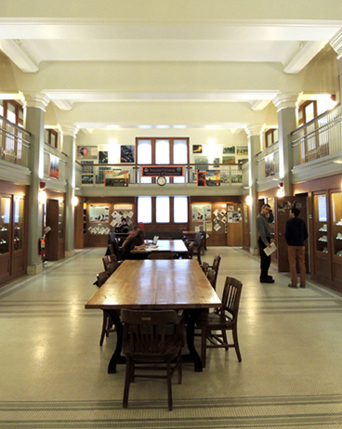 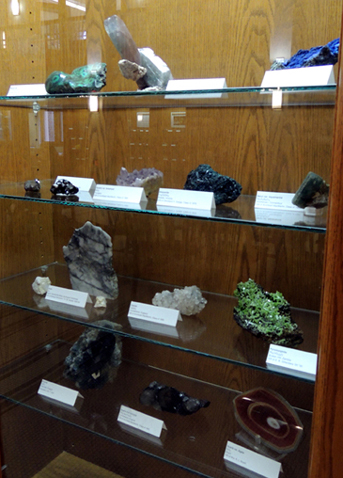 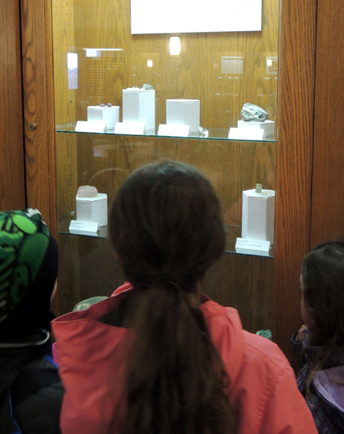 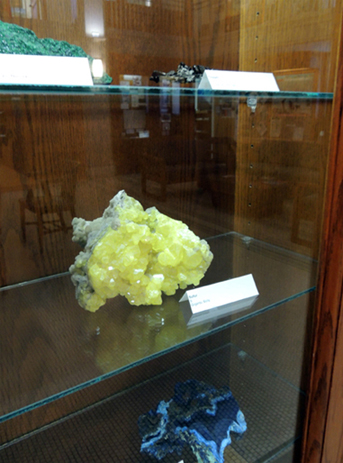 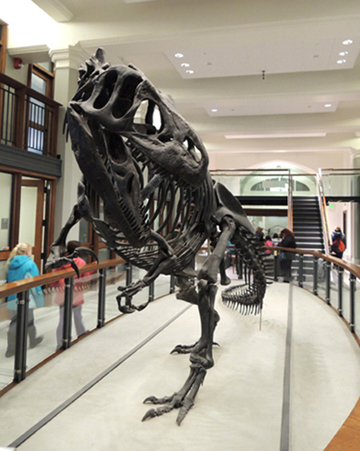 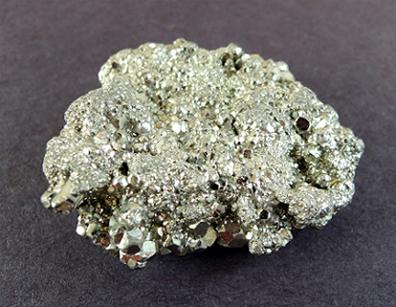 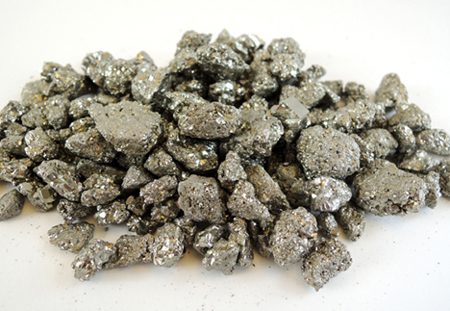 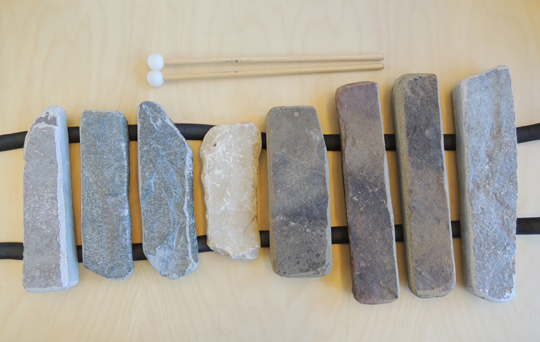