Calling all demigods and satyrs…with the simple command of “Maia!” your sneakers will sprout wings and fly! This project looks awesome and is super easy to put together. However, please note that winged sneakers are not recommended for use in or around Tartarus.

First, select and cut the wing size you would like from the template, then lay each wing on top of a rectangle of stiffened felt. You can either trace the template onto the felt with a pencil, or just leave the template on top while you cut it out. Add some highlights using glitter glue, puffy paint, or metallic markers. Use a glue dot or hot glue to attach the paper clip to the back of the felt wing. Repeat the above steps with 3 more wings, then slide the wings onto your sneakers! Feel free to experiment with different colors too. Here’s a nod to one of my favorite Percy Jackson characters, Blackjack.

Interested in a cheaper, simpler version of this project? We did a whole post on how we adapted the wings for a large-scale event (and throw in some general event pointers, too). 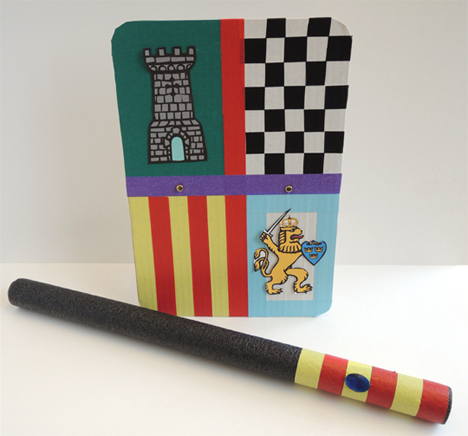 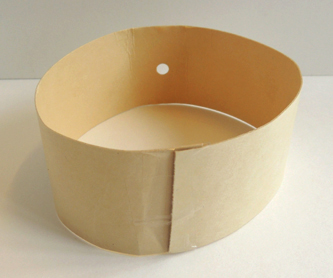 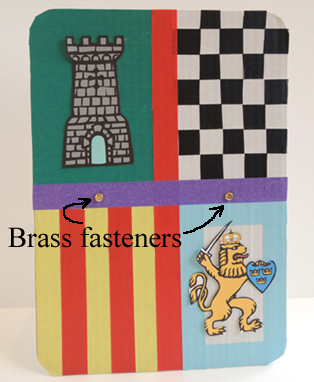 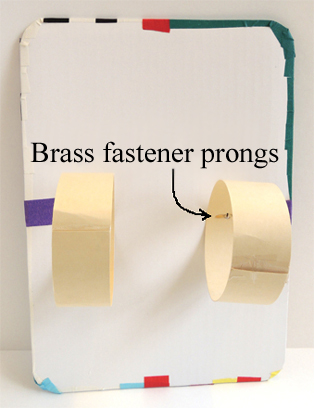 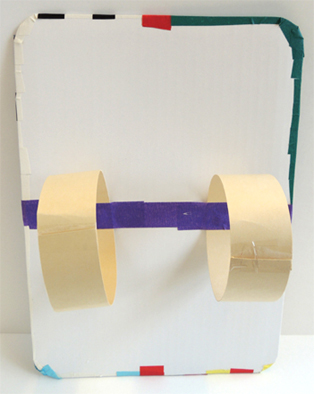 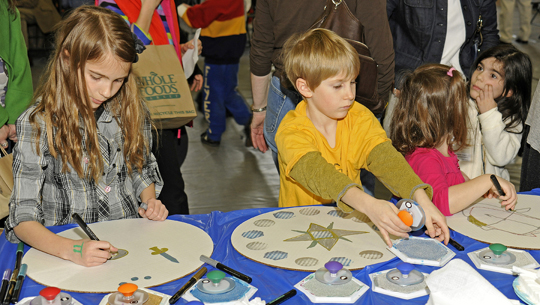 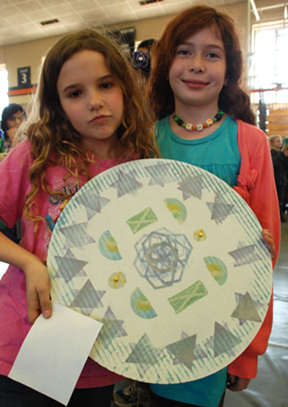 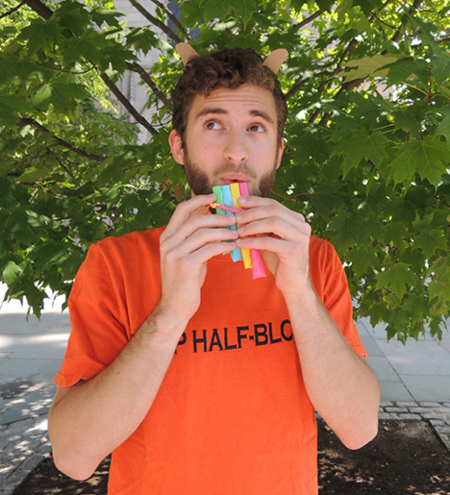 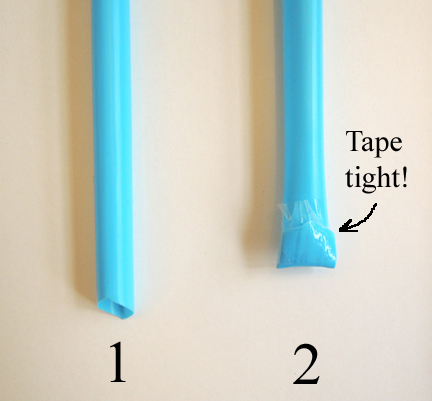 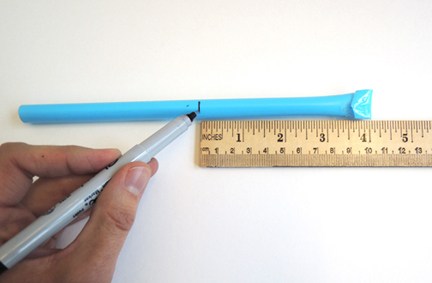 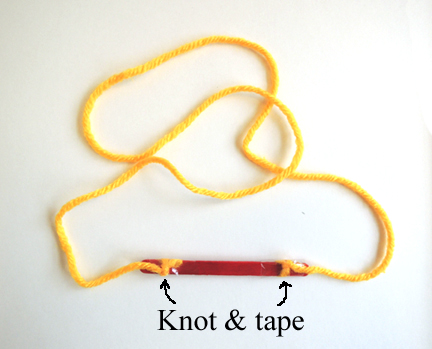 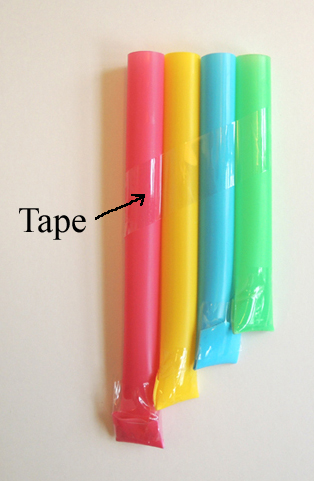 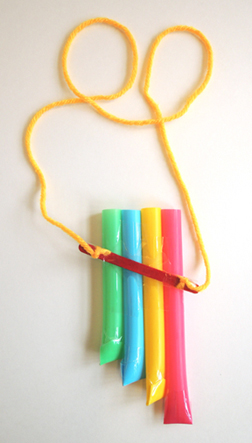