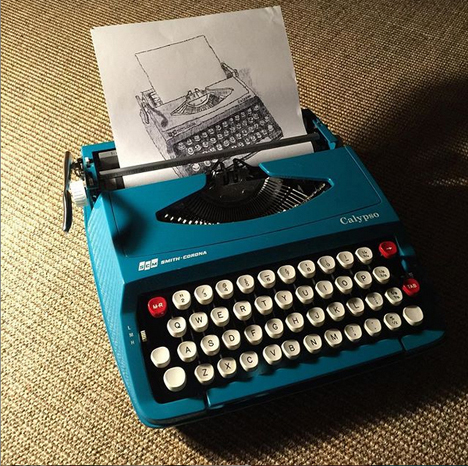 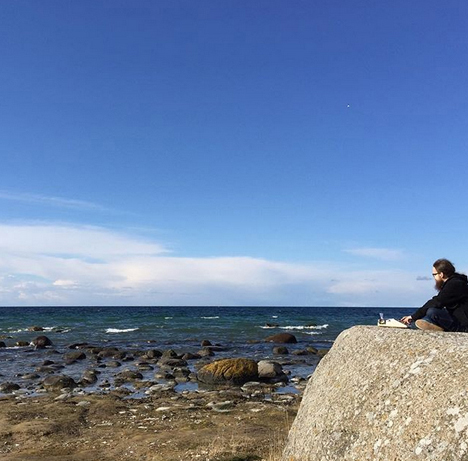 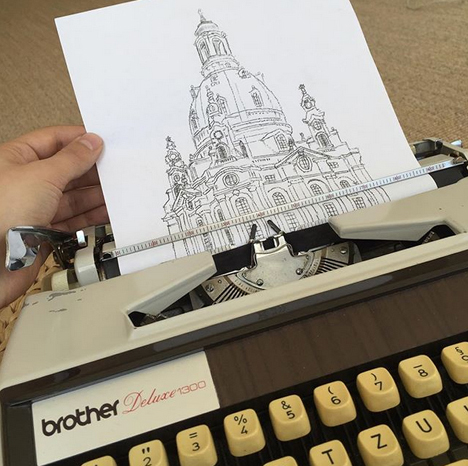 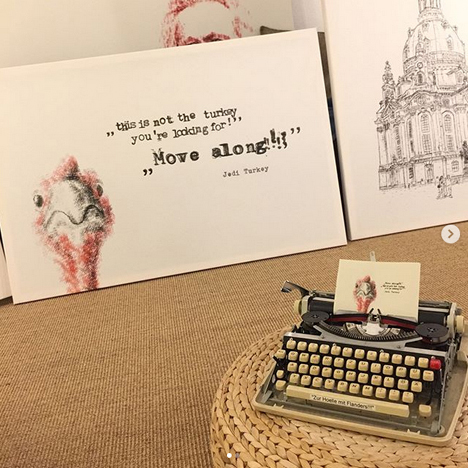 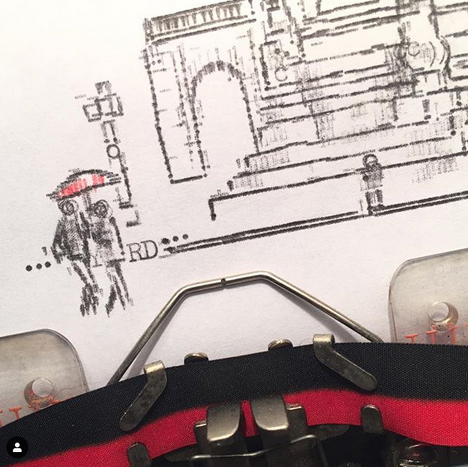 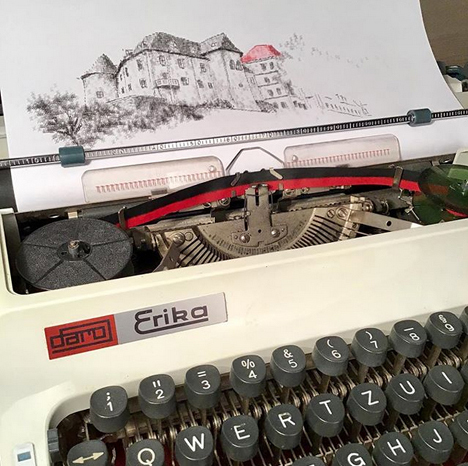 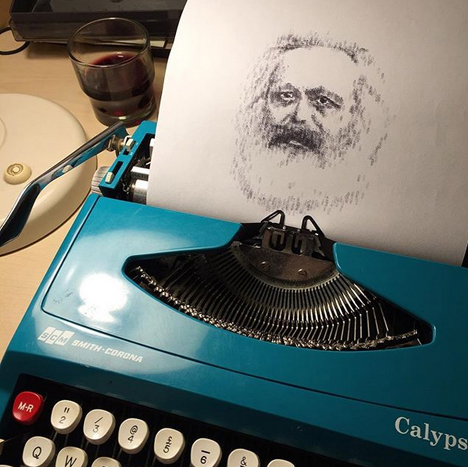 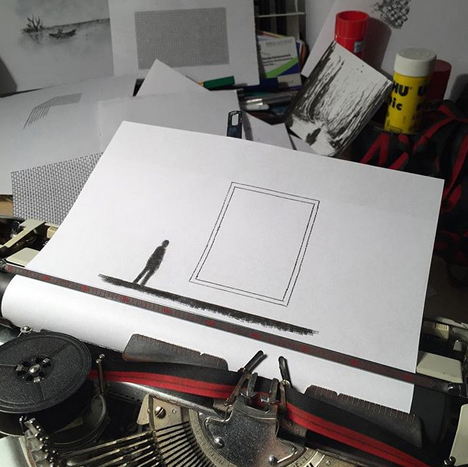 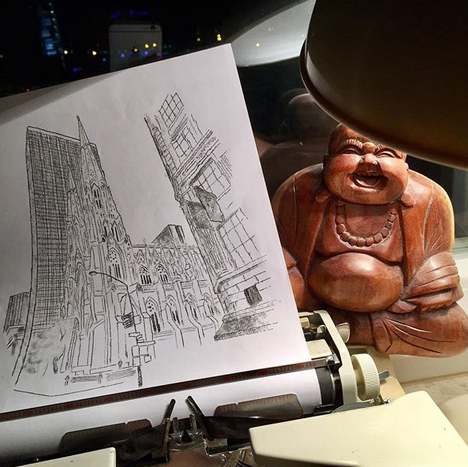 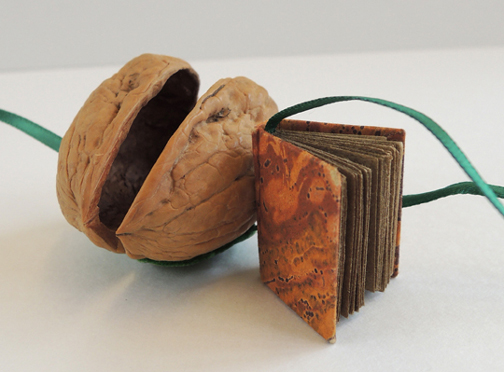 I’m over on Cotsen’s curatorial blog today, sharing a collections education program we did with 9-12 year-olds. The program was titled “Weird Books,” and our goal was to show kids the unusual formats books can take (including this miniature book housed in a walnut shell). Intrigued?

Can’t get enough special collections stuff? You might be interested in this post on a pricey little doodle, this post in which I get to pet Charles Dickens’ writing desk, this post on what appears to be an ancient code (but is not), and this post about the very first Jemima Puddleduck stuffed toy.