Halloween is just around the corner, which means it’s time to head to the pumpkin patch for your favorite festive gourd! Katie and I thought it would be fun to venture into the Cotsen Children’s Library’s special collections vaults and pull a few pumpkin treasures. Enjoy some historic pumpkins from 1900-1990! 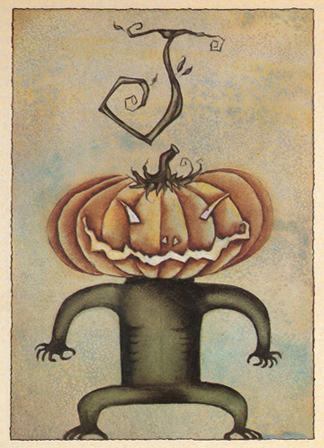 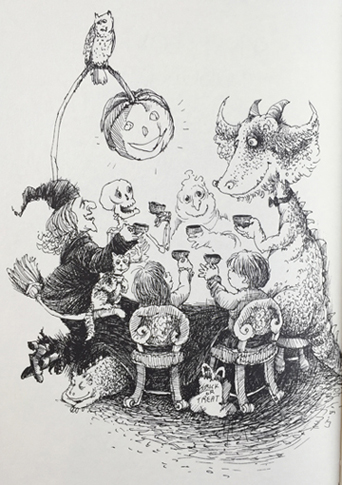 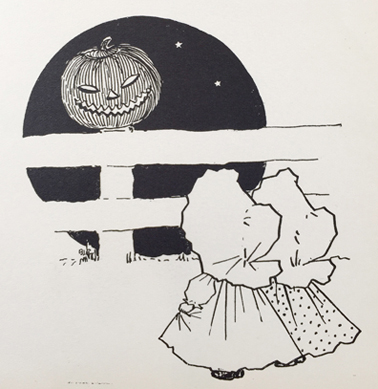 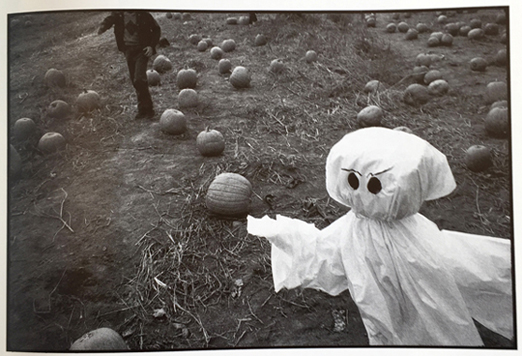 One quick note about the pumpkin patch photographed above. It’s from a book titled Halloween (Atheneum, 1993). Written and with photographs selected by Katherine Leiner, it features amazing photographers like Sylvia Plachy, William Wegman, Sally Mann, and Phyllis Galembo. All the royalties and profits were donated to the Pediatric AIDS Foundation. There is a touching introduction to the work of the Pediatric AIDS Foundation by Francesca DeLaurentis, age 10. The book is an incredible collaboration on so many levels. 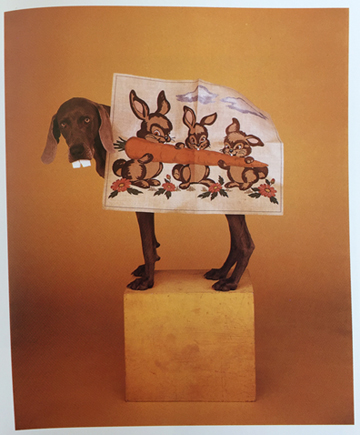 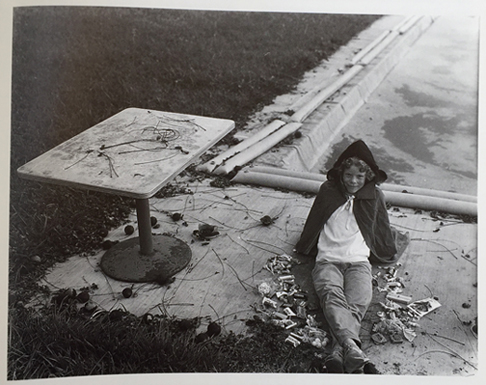 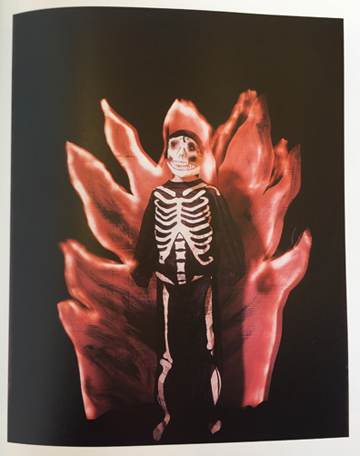 Images  may be subject to copyright. Please contact danas@princeton.edu if you are the author of one or more of images used here and have objection in such a use. 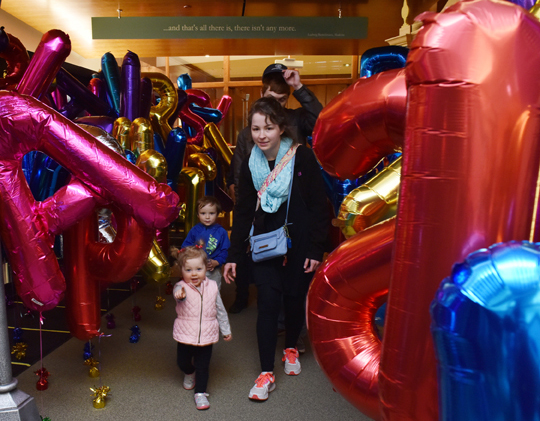 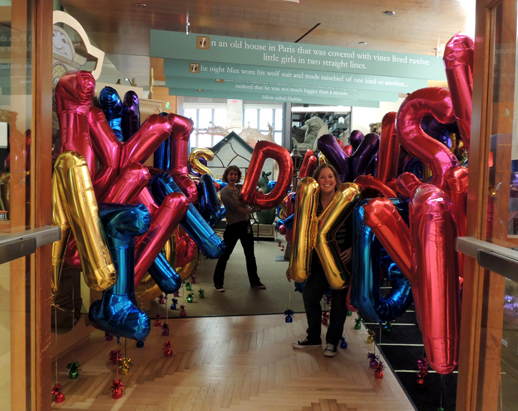 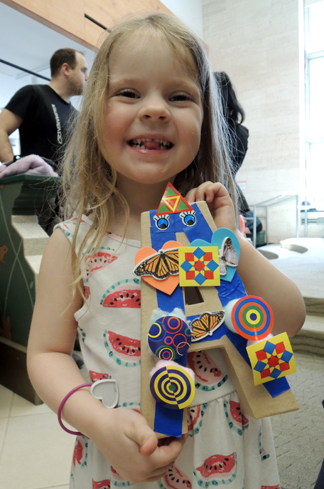 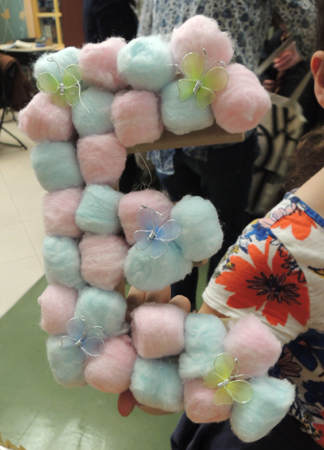 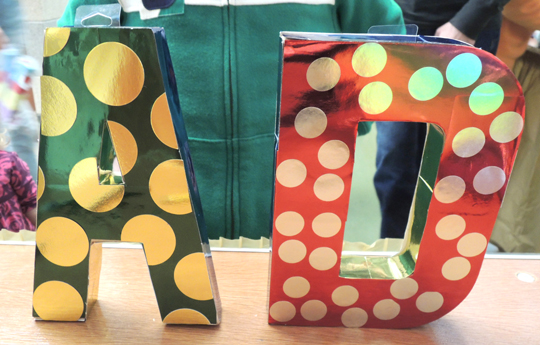 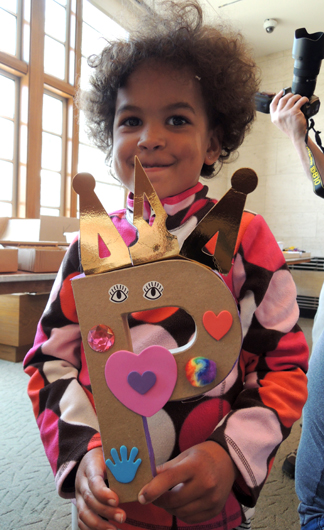 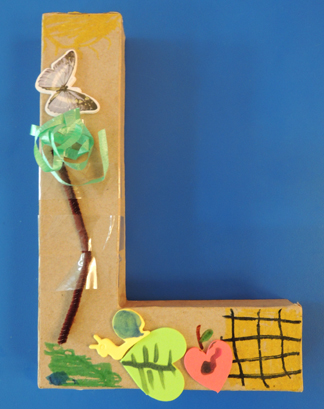 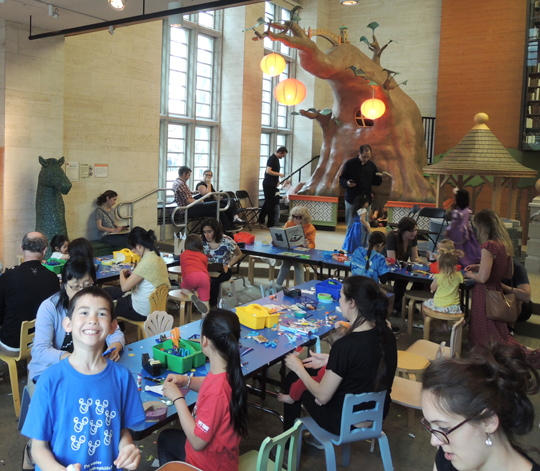 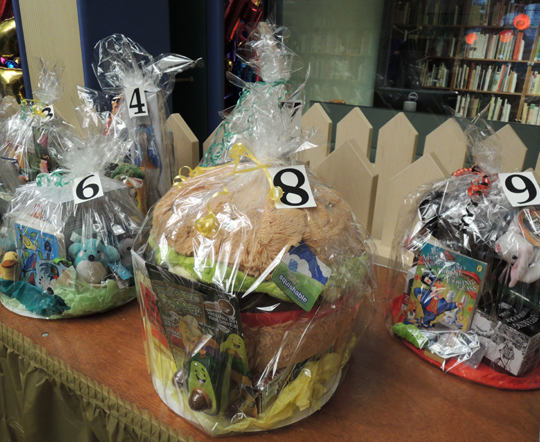 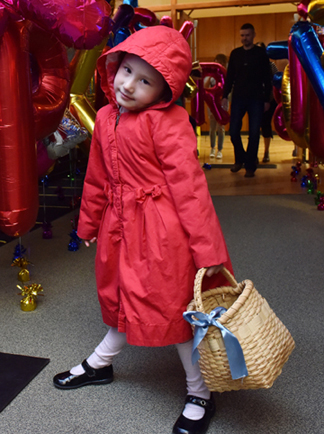 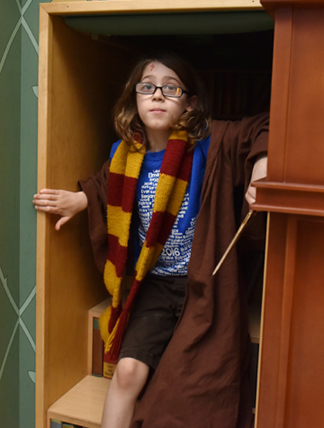 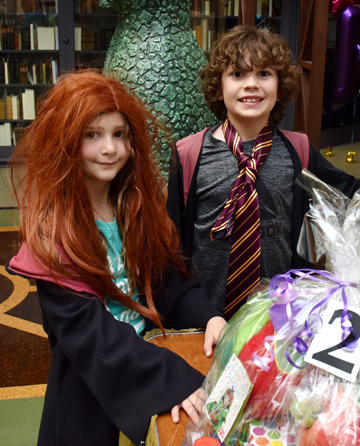 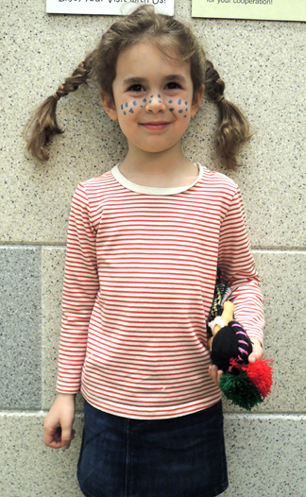 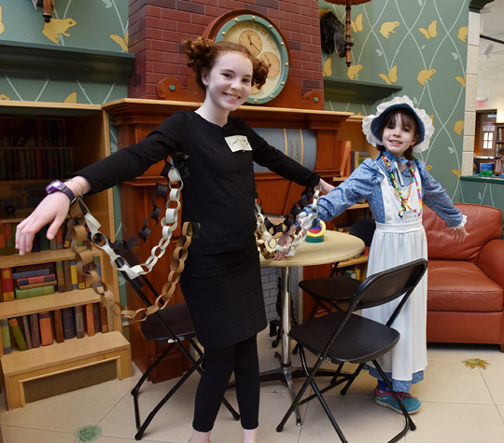 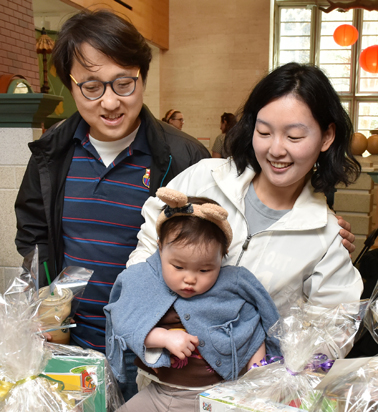 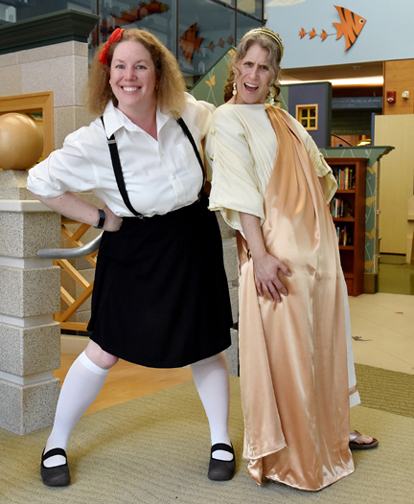 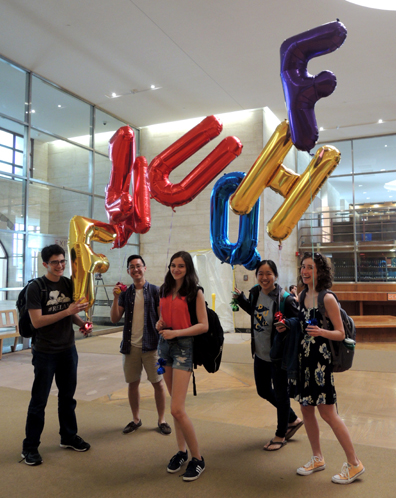 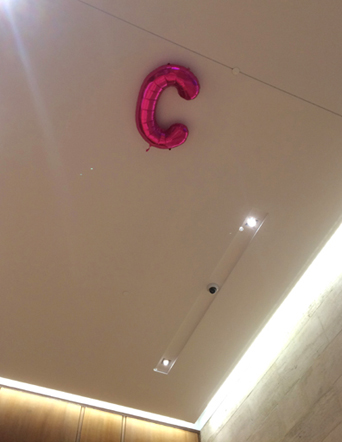 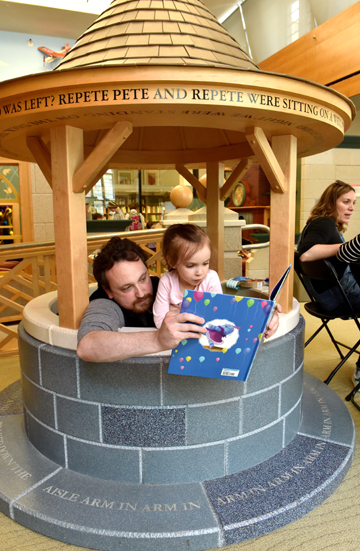 Today, I will address an issue that affects anyone who coordinates programs with children – be it in a library, children’s museum, or activity room. Like silent pack animals they wait, blocking doors, tracking mud, and leaving behind a smatterings of Cheerios. The issue of which I speak, of course, is strollers.

Strollers are an essential item in parenting life, especially when siblings are at different stages of crawling, walking, and dodging up mall escalators. Strollers are a one-stop shops for snacks, naps, diapering necessities, and sanitation rituals.

The problem, however, begins when strollers start wandering into areas that need to be kept clear. Our gallery is small, so we mounted a sign asking people to leave their strollers by the front door (strollers carrying sleeping occupants being the exception of course). The sign sort of worked. But when bad weather set in and muddy slush was being tracked to the back of the gallery where babies were crawling, we realized we needed to strengthen our front door message.

That’s when I hit on the idea of stroller parking.

First, I purchased a 3′ x 22′ non-skid rug runner (it’s rubber backed for those inevitable wet stroller wheels). With shipping, it cost $256. Then, Marissa and I made parking lines with yellow masking tape. It was that simple. Well, it worked like magic. Immediately, strollers started parking in tidy little lines at the front of our gallery. And it’s still going strong! Since stroller parking started over a year ago, we haven’t had any strollers wandering into the gallery. Here’s a shot on a busy Monday morning, all parked and proper. Every once in a while a masking tape line gets ripped and we have to replace it. Otherwise, this little parking lot takes care of itself! Mind you, we still have a sign up. I think you need both the rug and the sign to get this to work. Recently, we re-purposed an old gallery element as a new sign post:

Best of all, the lamp’s sign holder is open on both sides. So as you’re exiting the gallery, you can read the final sentences from The Lion, the Witch, and the Wardrobe: