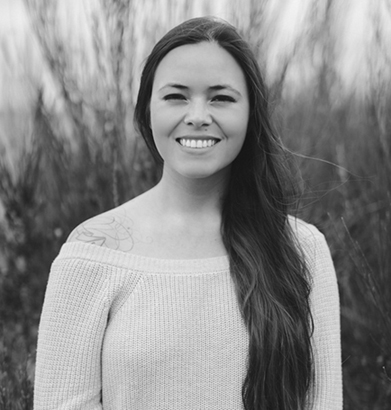 Just posted! An interview with Christine Day, author of middle grade novels I Can Make this Promise, and her most recent release, The Sea in Winter. She was also a featured writer for Chelsea Clinton’s She Persisted series, specifically writing about Maria Tallchief, America’s first prima ballerina and citizen of the Osage Nation.

In I Can Make this Promise, we meet twelve year-old Edie, whose creative project with two friends leads to the discovery of a box in the attic of her house. Inside the box are photographs, postcards, a notebook, and letters that make her realize that her family has been hiding something major from her. The more she investigates, the more she learns about her mother’s past, and the complicated history of her family tree. I Can Make This Promise was listed as a best book of the year by NPR, and was a Charlotte Huck Award Honor Book, as well as an American Indian Youth Literature Award Honor Book.

The Sea in Winter is a story about Maise, who is devastated after she injures herself in ballet class. Ballet is her life, and she grapples with not only the pain of her injury, but the loss of the joy dancing brings her, as well as her connection to her friends. When Maise’s family takes a road trip, she finds herself confronting what her identity, both ballet and beyond, really means to her.

Day’s work has many layers. One layer is the story of her main characters as they struggle and overcome difficult and emotional experiences. Another layer is how these characters connect to their families for support and guidance. Yet another layer is how her characters connect to their identities as Native people. Day blends these layers together flawlessly and compassionately, allowing the reader to deeply engage and empathize. There are difficult truths in these books, but in Day’s talented hands, the reader gets through them, and, like the characters, emerges in a better, stronger place.

In addition to her novels, Day has contributed her work to two collections, Ancestor Approved: Intertribal Stories for Kids, and Our Stories, Our Voices: 21 YA Authors Get Real About Injustice, Empowerment, and Growing Up Female in America.