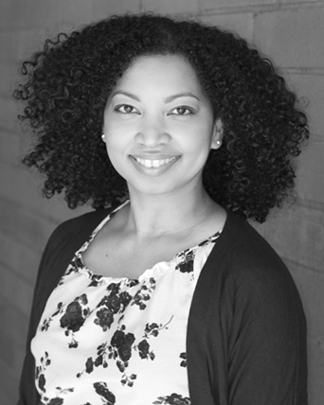 Just posted! A webcast with Tracey Baptiste, author of The Jumbies.

Corinne La Mer knows that she should stay out of the forest. Her father warned her about wild animals, but some villagers speak of something even more sinister in the forest: jumbies. Jumbies are bad spirits who can trick you, confuse you, hurt you, or even kill you. While Corinne manages to enter and leave the forest unharmed, she unknowingly leads Severine, a powerful and vengeful jumbie, to her home. Severine has a secret to share about Corinne’s past and a mission to reclaim what she believes to be hers.

The Jumbies is a fantastically spooky modern folktale. Set in the Caribbean, the book transports the reader to another part of the world while introducing a menagerie of creatures from Caribbean lore. La Diabless, soucouyant, lagahoo, douens and others. It’s deliciously spine-tingling with just the right amount of suspense. But like any good fairy tale, it balances dark with light. The Jumbies is also a story of love, courage, resourcefulness, and inner magic.

In addition to The Jumbies, Baptiste has written Angel’s Grace, a young adult novel, and several non-fiction books for middle grade readers.