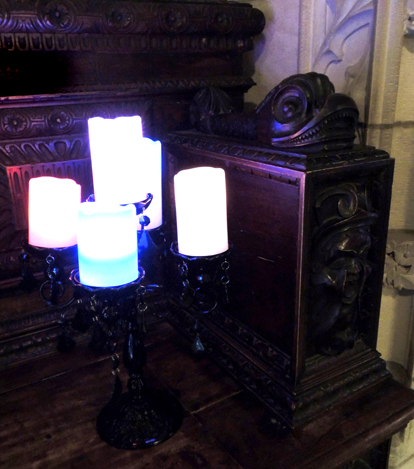 When an American heiress is kidnapped, her family hires your investigative team to find her. But the more you uncover, the odder and more supernatural the crime seems. Finally, it’s down to you, one room, and some very unusual clues…

This is a sneak peek at our Dracula escape room next month (you can see our previous escape rooms here and here). And we are going Gothic, as demonstrated by the mysterious bejeweled candelabra in the above photo. It’s also a little hint, too. Look closely…would you say that one of those candles is glowing with an unearthly light?

Full details of this fabulous escape room to come! If you are local and want your kids to give it a go (and they are between the ages of 9-13), you can register them here. 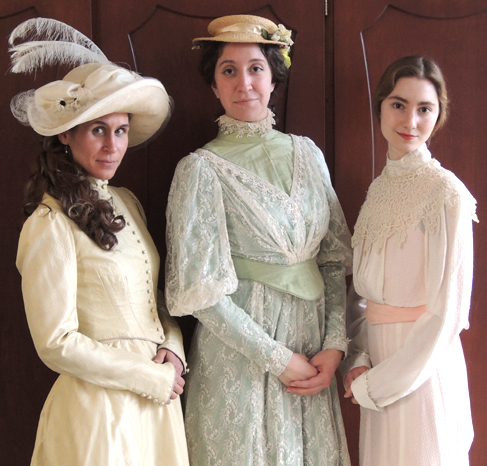 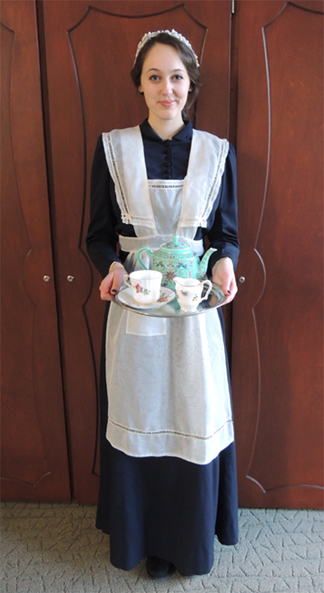 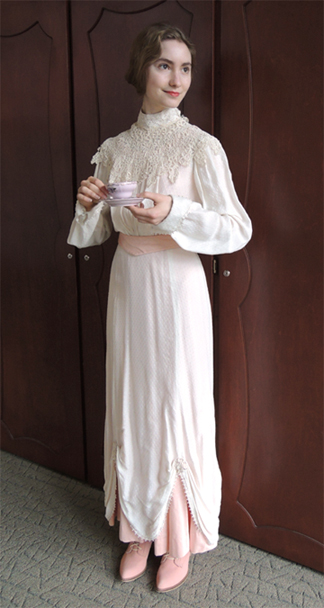 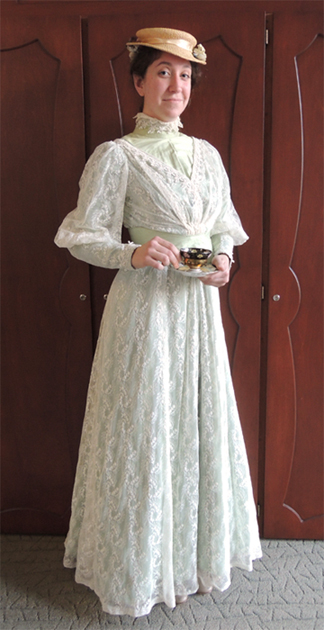 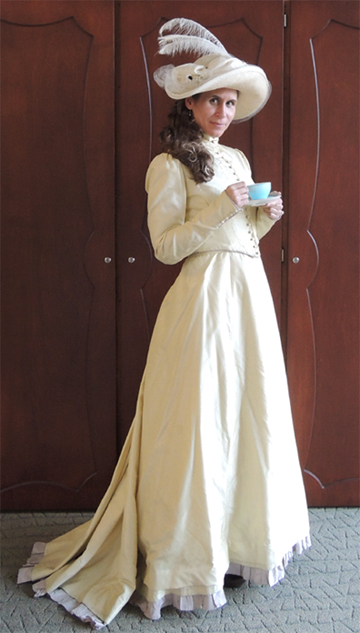 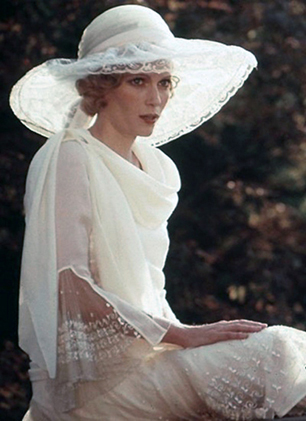