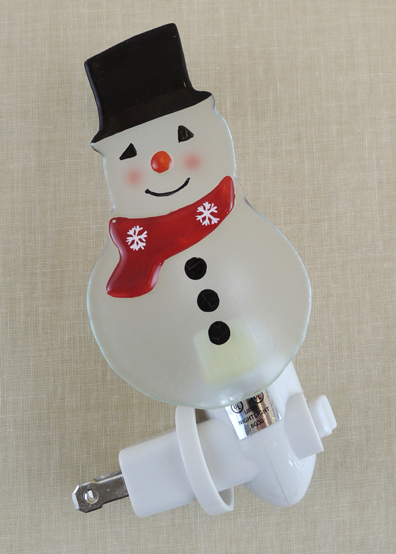 39. Snow Charm [c.2003] Children hoping for a snow day from school would use this object, which activates when the switch is flipped (results would vary). Snow Charms were banned after the 1993 “Storm of the Century” affected 26 US States and Canada. Contraband snow charm use was suspected in a series of 2010 blizzards. It’s interesting to note that teachers have, at times, been caught with these prohibited objects in their homes.