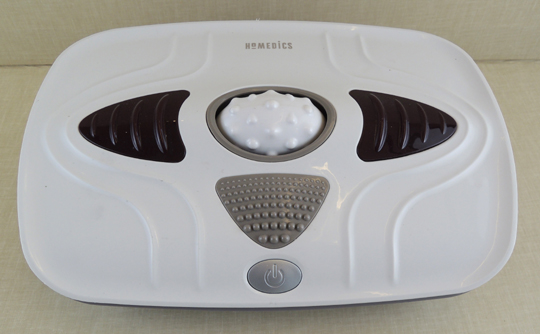 19. Fantastic Food Tenderizer [c.2007] Due to its lack of effectiveness, this Fantastic Food Tenderizer wasn’t on the market very long. So spectacular was its failure, it is now sought after for its kitsch value. To operate, a Muggle would lay the food item (such as a boiled potato or tough steak) across the knobs in the middle, then set the machine in motion. The tenderized food would be collected on the Muggle’s plate, which is set beneath the arrow.